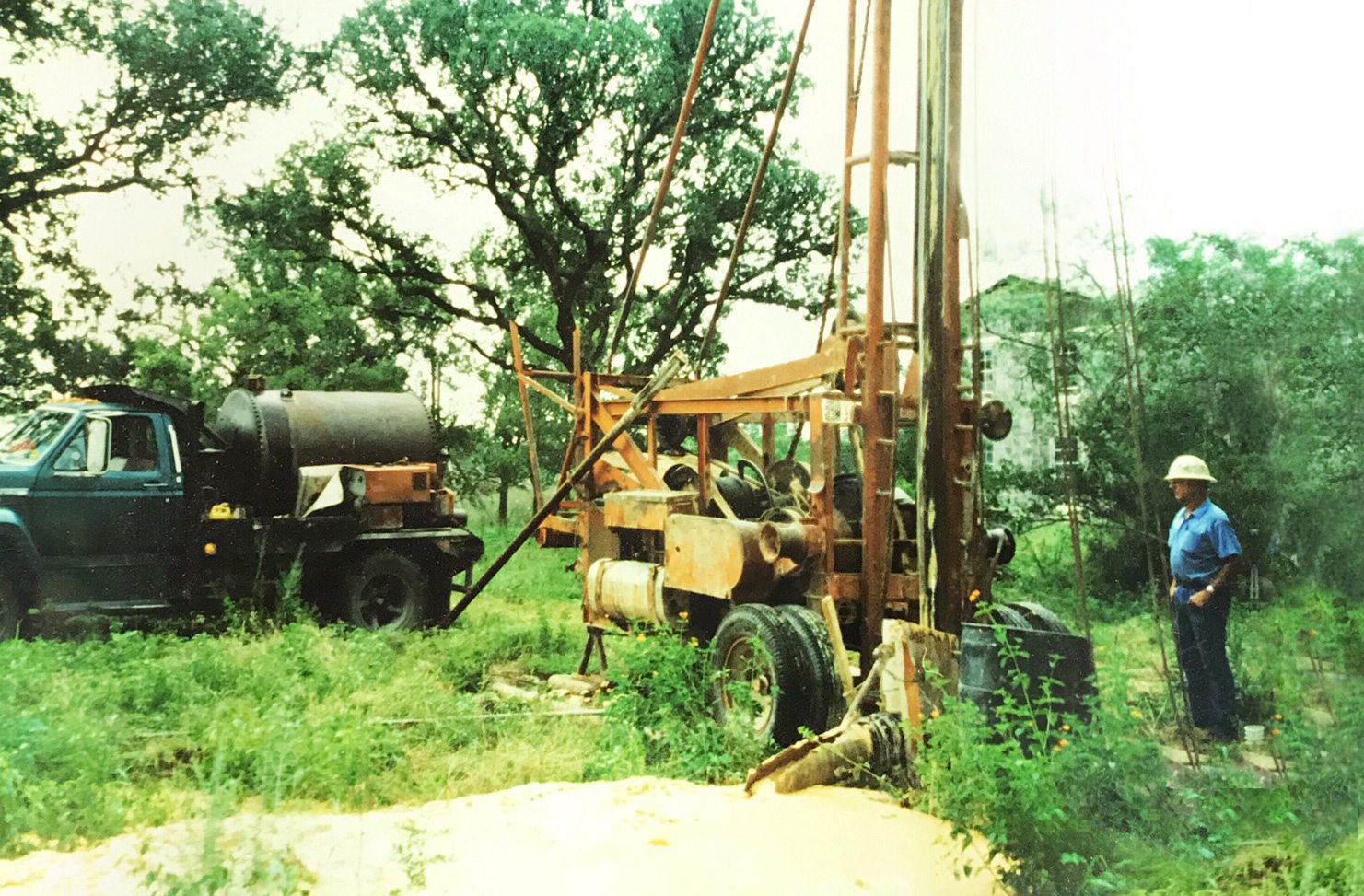 A lot of people have made a lot of money drilling for oil in Texas. E.B. Kutscher and his brother, Lane Kutscher, might have done the same. The problem was, starting your own oil drilling company was expensive due of all the equipment that had to be bought.

While working in the oil fields near Luling, Texas, E.B. Kutscher came up with the idea to drill water wells for a living. Water wells did not pay as much as oil wells, provided you struck oil, but all kinds of people needed water wells drilled. People owned or built homes in rural areas that didn’t have public water service, while others owned businesses that wanted to depend on their own natural water resources.

E.B. and Lane Kutscher founded their water well drilling company in 1925, drilling their first well on the Brinkhoeter place on FM 1101. In the early days, conditions were not as comfortable as they are today. Roads were less common and those that existed were not always in the best condition. E.B. and his wife Ethel "Posey" Kutscher, spent many nights camped on location while the wells were being drilled because it took so long to travel the dusty, bumpy roads. Over time, business picked up as the word spread of Kutscher Drilling's skill. E.B. always said he didn’t advertise, he said, "My work advertises itself."

The company’s mission was the same then as it is today, to provide good quality water for the community. Kutscher Drilling services the central Texas area drilling residential and commercial water wells as well as complete water well service, repairs, and water conditioning.

E.B. Kutscher worked at the company for more than half a century from 1925 to 1976. He eventually turned the business over to his sons Robert E. and Charles R. Kutscher, who operated the business from 1976 to 2001. Today, Kutscher Drilling is owned and operated by a third generation of the Kutscher family Daniel Kutscher, Robert's son. The company not only has been run by three generations of the same family with several employees who worked with us for over 50 years, Blue Johnston and I. B. Harris. It also has served several generations of customers, drilling water wells for the children and, in some cases, grandchildren of E.B. Kutscher's original customers.

Kutscher Drilling's employees serve customers in Comal, Hays, Guadalupe, Caldwell, Bastrop, Bexar, Kendall, Blanco, Wilson, Karnes, Gonzales and Travis Counties. The company has enjoyed tremendous success thanks for dedicated employees and customers who continue to refer friends and colleagues to them. Kutscher Drilling plans to continue its success by adhering to the family tradition of delivering quality customer service. 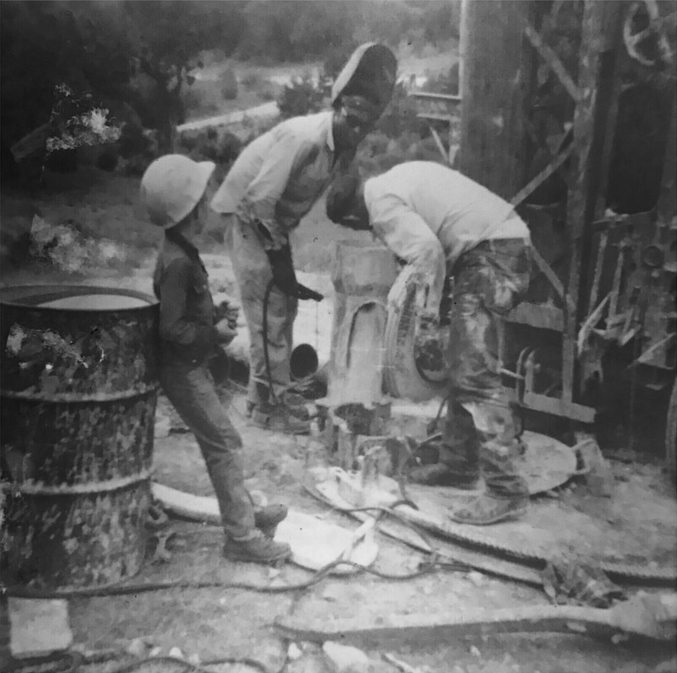 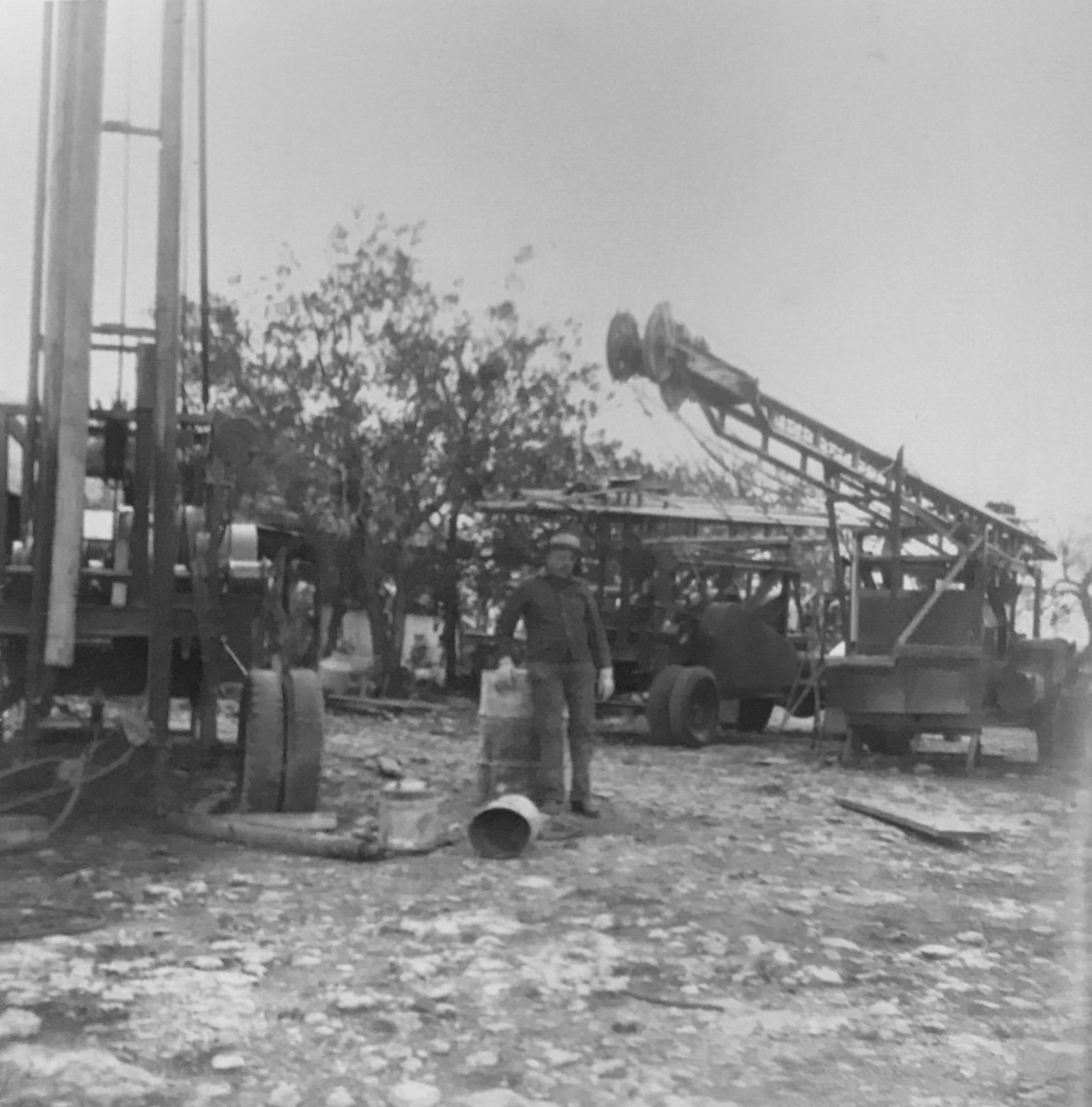 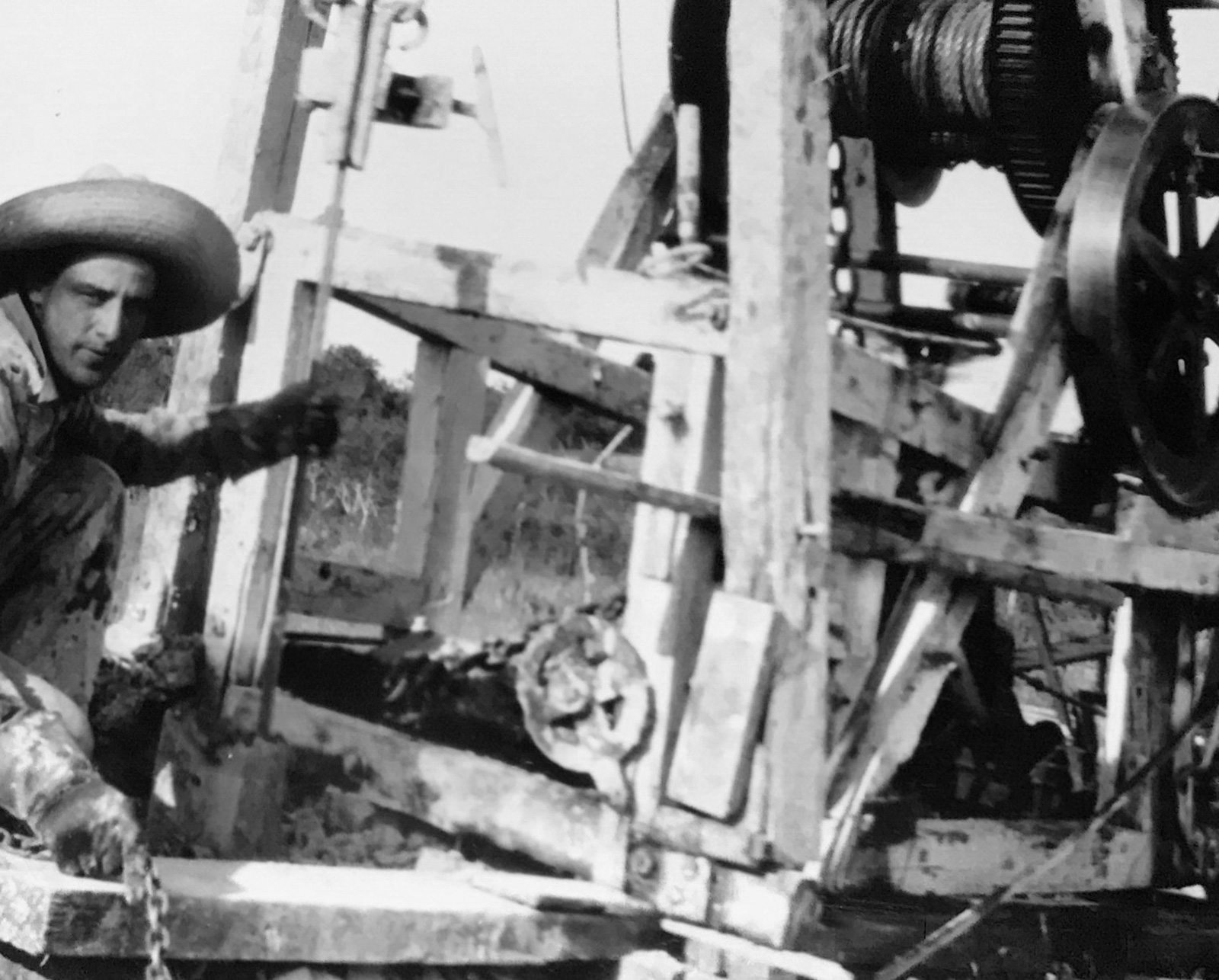 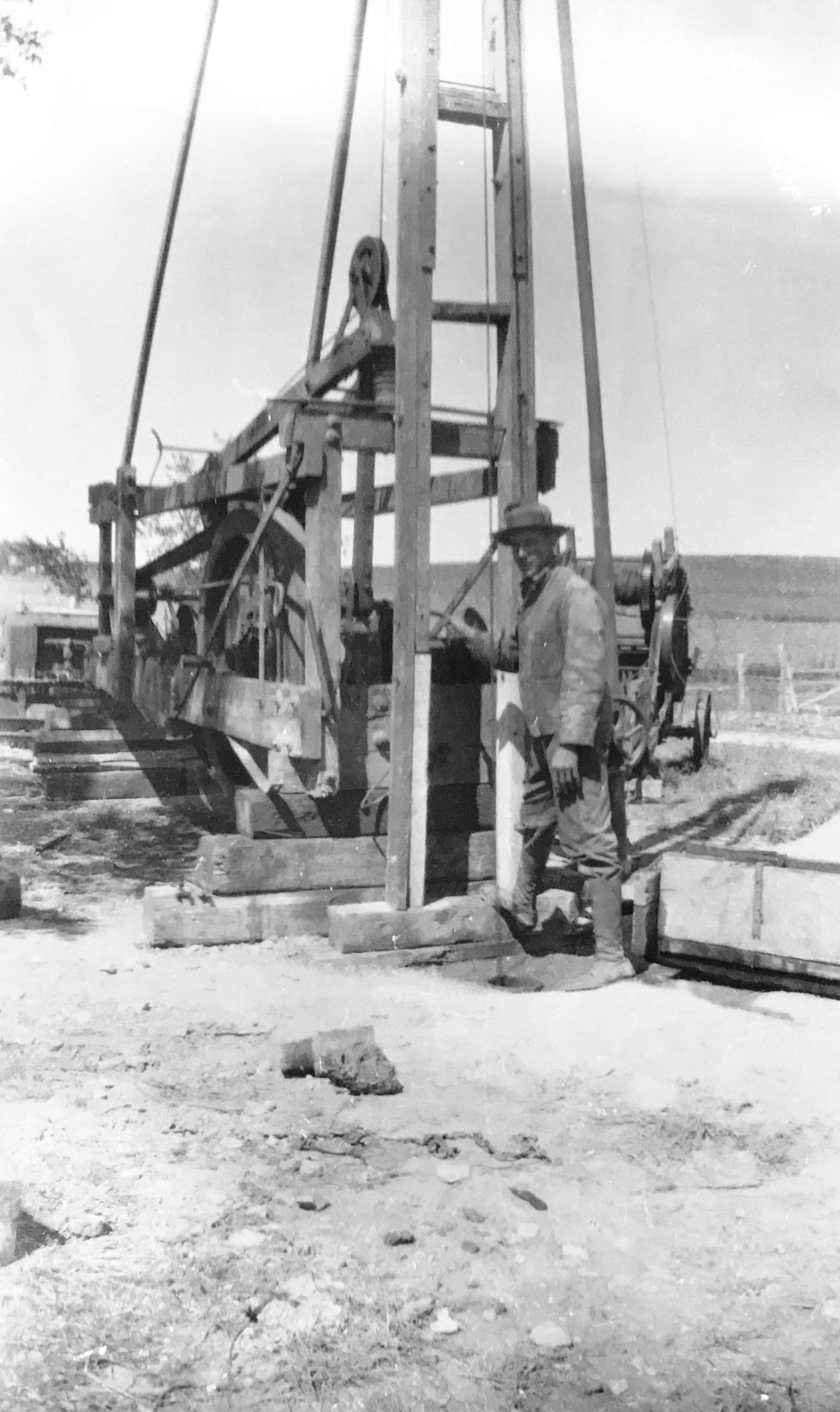 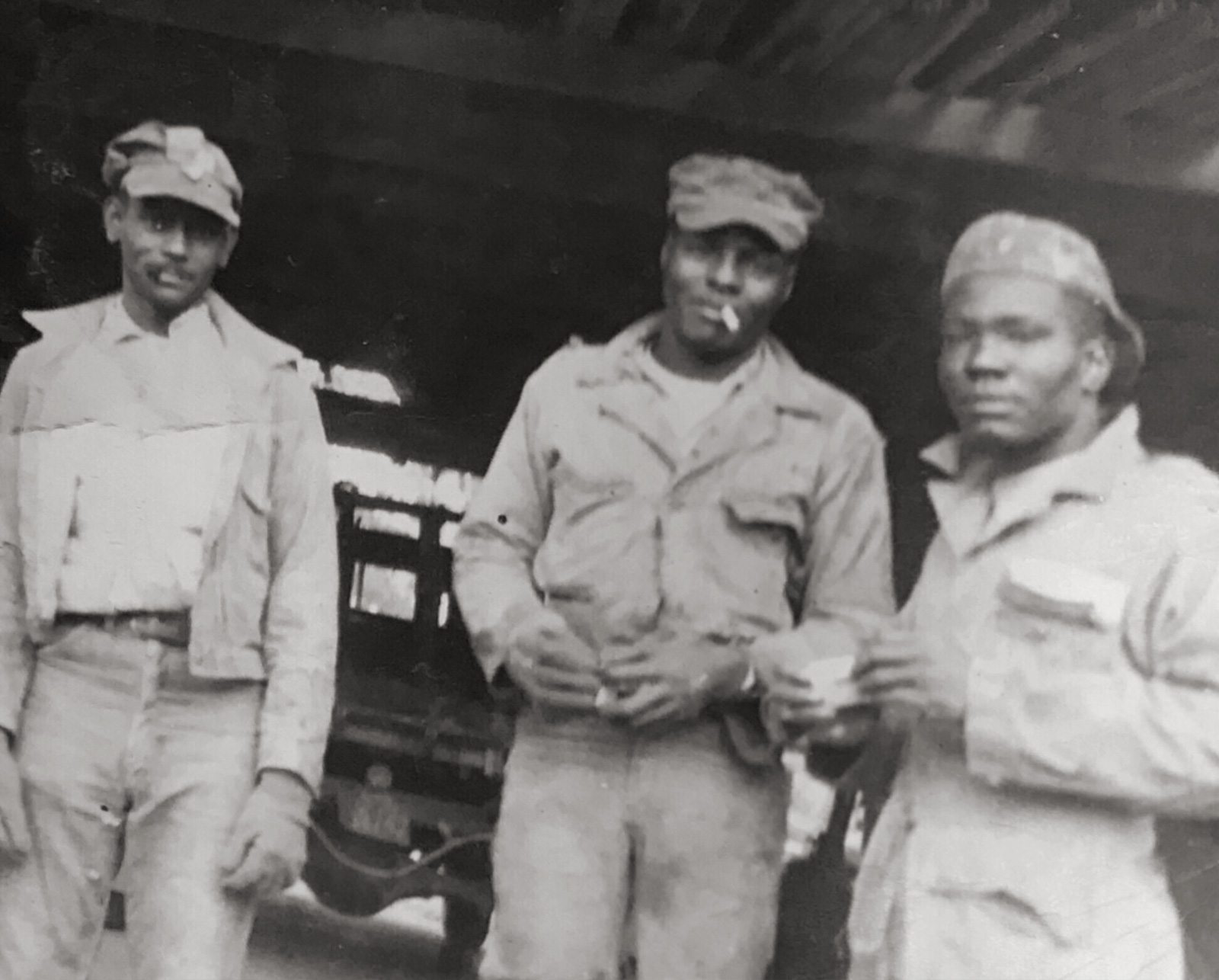 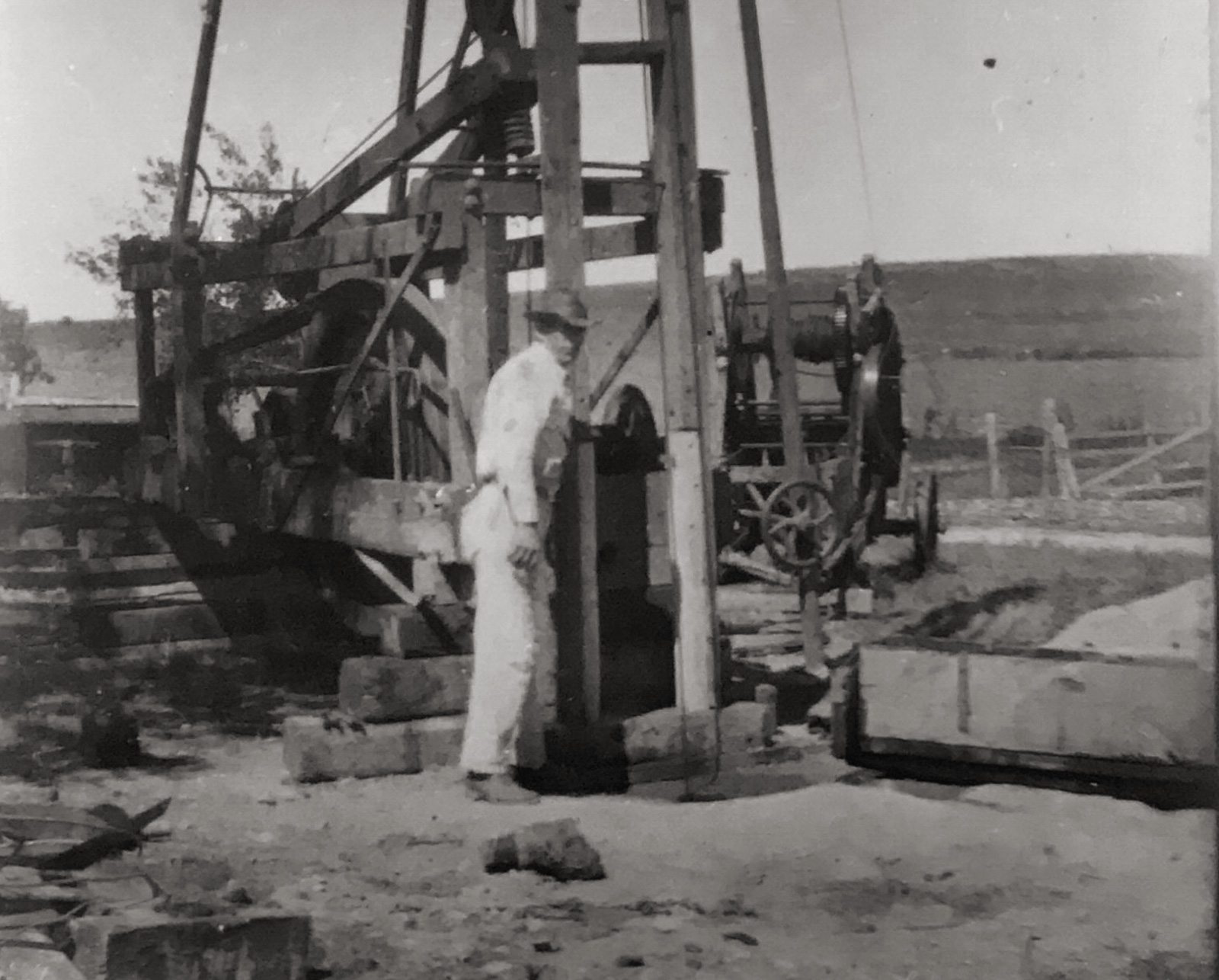